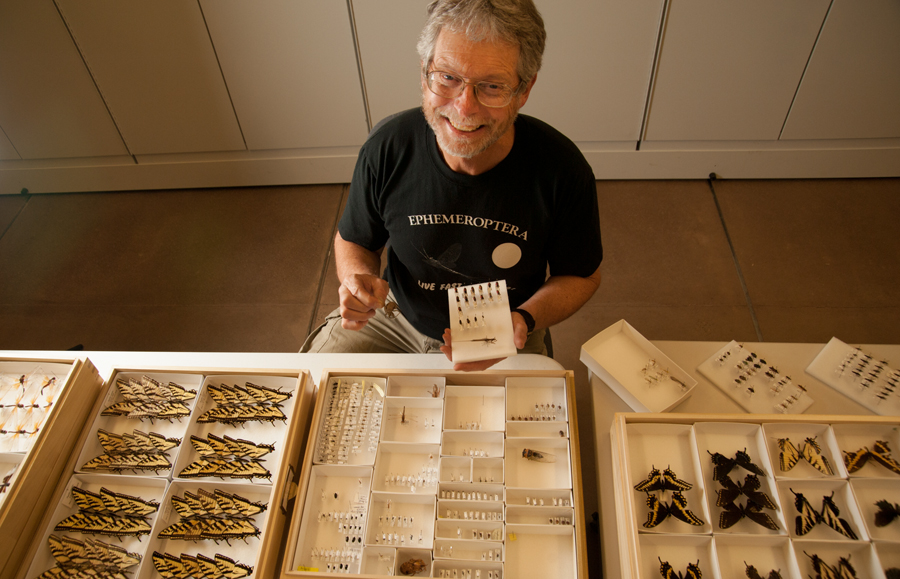 1998-1999.     Ecologist, Department of the Interior, Grand Canyon Monitoring and Research