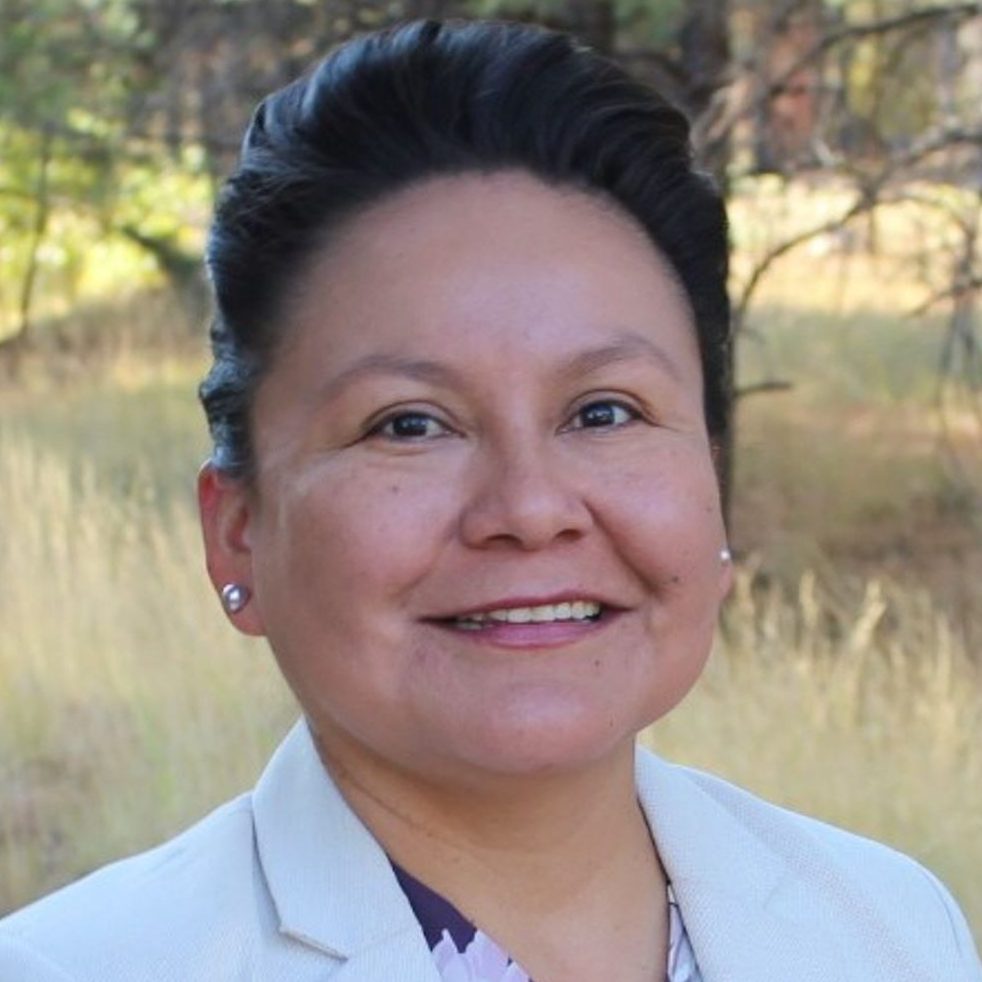 Karletta Jones is Dine (Navajo). She is Red House clan and born for Zia Weaver. Her maternal grandfather is the Red Bottom people and her paternal grandfather is Red Running into the Water. Raised on the eastern part of the Navajo Nation in Standing Rock, New Mexico, her summers were spent at sheep camp where she is convinced her mother and grandparents were training her to be an accountant via inventory management (sheep being the inventory). As such, she earned her BS in Accountancy from Northern Arizona University (NAU) in 2001 and up until 2015, worked in public accounting firms that include Ernst & Young, Frost, Stephens and Company and HintonBurdick. In 2015, Karletta joined the internal audit department at NAU as her passion is to exemplify and encourage Native youth to pursue higher education. As a testament of her dedication to the accounting profession and the internal audit profession, she earned her Certified Public Accountant license and her Certified Internal Auditor license in 2015 and 2016, respectively. Her professional experience includes audits, reviews and compilations of financial statements for non-profits, public and private businesses, and governmental entities as well as assurance and consulting services to improve the operations of NAU via operational, compliance, financial and investigative audits. Karletta is an active member of the Accounting & Financial Women’s Alliance – Flagstaff Chapter, recently completing two consecutive 1-year terms as President and served on the board of the Native Americans for Community Action, Inc. from 2009 to 2010. She enjoys spending time with her family, running the trails at Fort Tuthill with her husband, playing basketball and volleyball, and cheering on her sons in their academic and athletic endeavors.