From the bottom of the Grand Canyon to the high peaks in the San Francisco Volcanic Field, geologists at MNA have access to a rock record spanning nearly two billion years. The layers of rock show how the Earth keeps changing. The land lifts or subsides with the shifting of the Continental Plates. Seas periodically cover the area, providing a home for life, then recede leaving new layers of sediment. Volcanoes spew new layers of lava across the land, to be carved by rivers into dramatic canyons. Erosion peels back the top layers to expose earlier eras, creating the iconic landscapes of the Southwest.

Many of the exposed rocks are older than the Plateau itself. Only in the last five million years did these rocks rise to present elevations, allowing erosion to expose layers of geological history.

In this geographic treasure trove, MNA paleontologists have unearthed abundant fossils that provide a rich and varied history of life in the western region of North America. From sea-dwelling invertebrates of the Cambrian to giant dinosaurs of the Mesozoic to mammoths and ground sloths of the Ice Age, this extensive fossil collection has been the heart of MNA research on the evolution of the Earth and the evolution of life on Earth in local, regional, and global context. 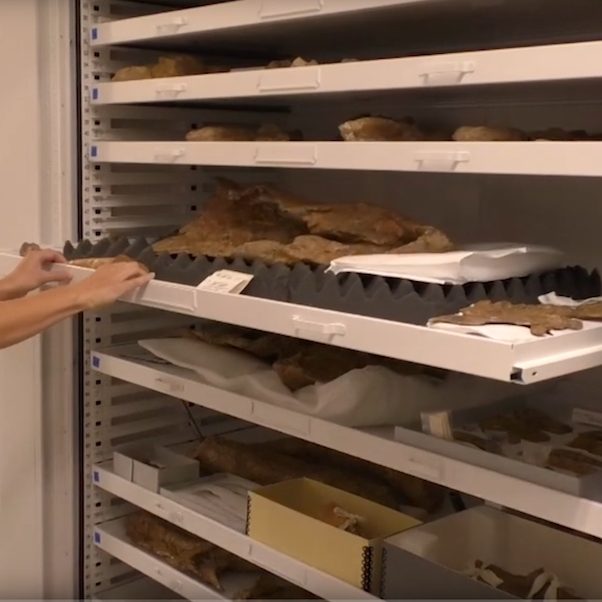 Half the fossils in the collection are now stored more securely, inside 23 new mobile storage cabinets. Funded by a grant from the Institute for Museum and Library Services, the Delta Designs cabinets replaced wooden ones built in the 1960s. The grant also funded a Fossil Preparator who crafted custom containers for the most delicate fossils. The specimens are now both more physically secure and more accessible to researchers and the general public. 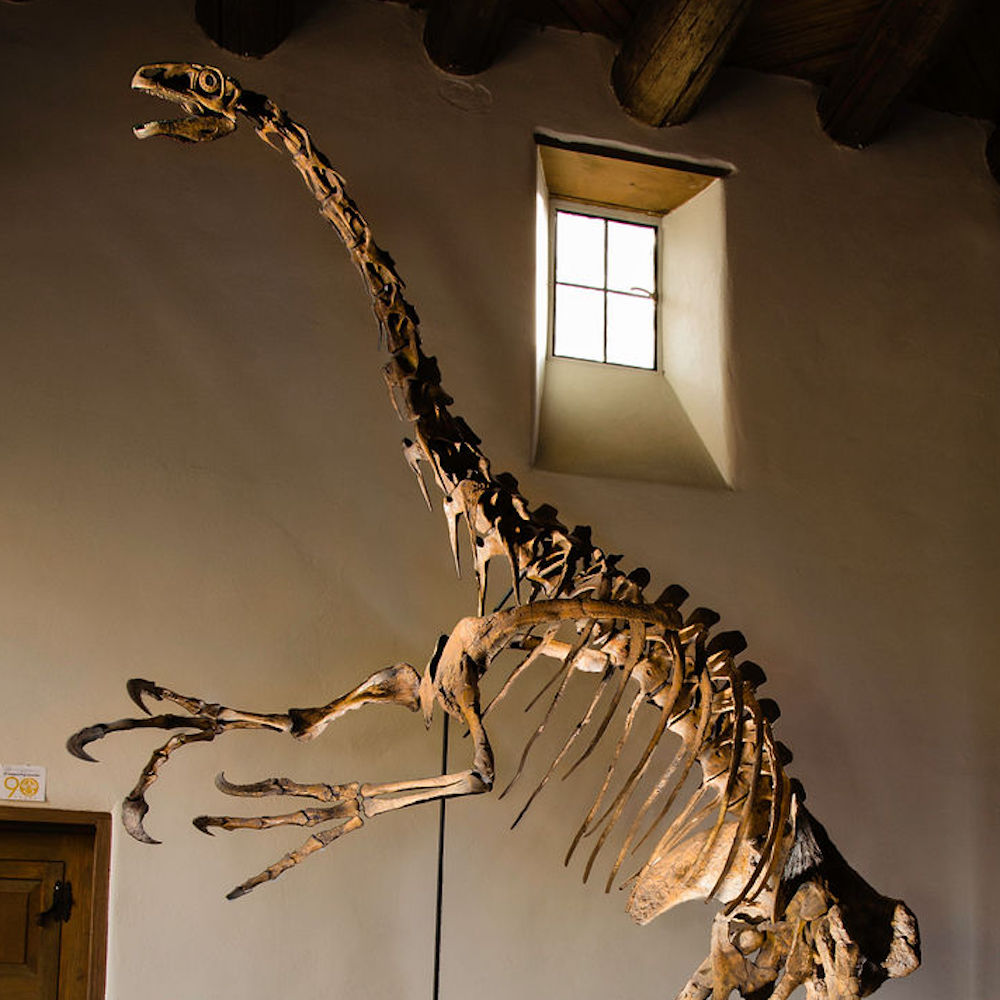 A once-in-a-lifetime find in 2000 by Museum of Northern Arizona paleontologists led to the discovery of the most complete therizinosaur skeleton ever found. The 93-million-year-old bones were excavated near Big Water, in the desert landscape of southern Utah. The dinosaur was found in a location that was once the bottom of the Cretaceous Western Interior Seaway, an ancient sea that covered the middle of North America. 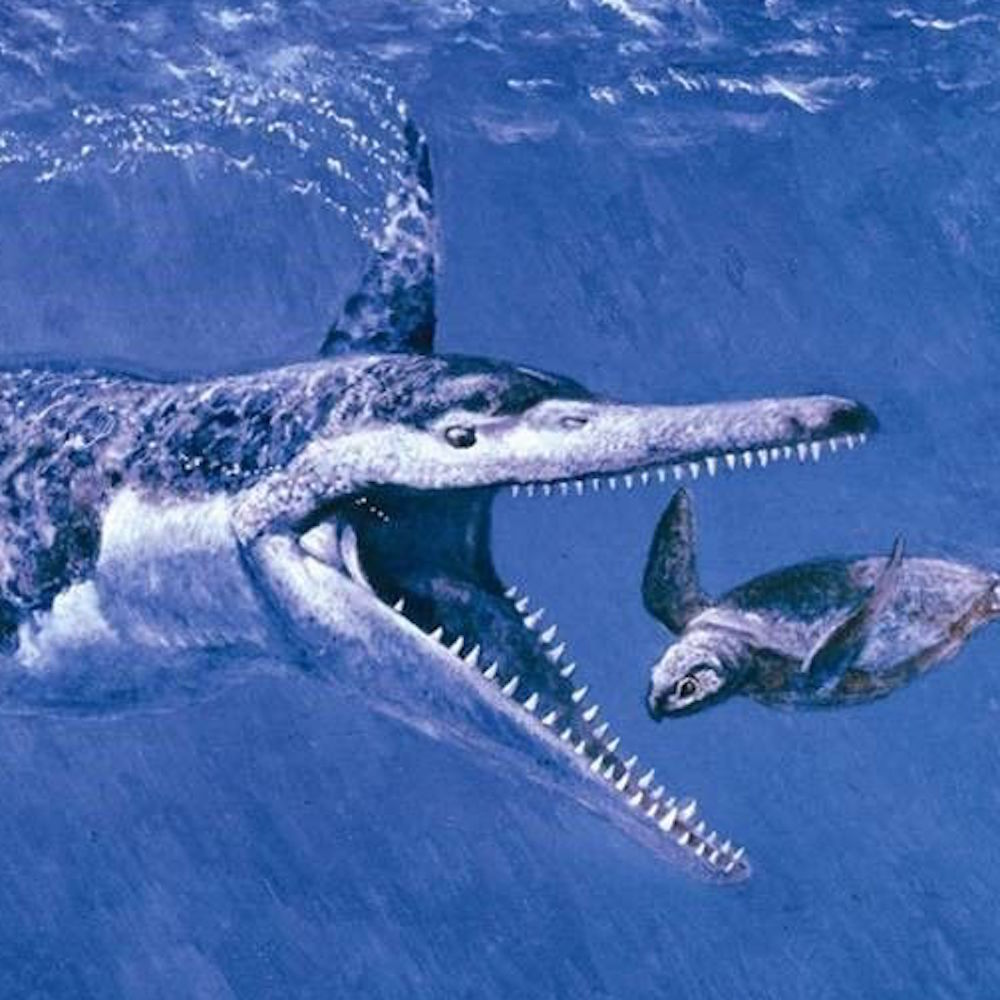 Plesiosaur: Terror of the Cretaceous Sea

Plesiosaurs were predatory reptiles of the Cretaceous Western Interior Seaway. With large heads and jaws, short necks, and compact bodies built for overpowering prey, these were terrors of the Cretaceous Sea. Some recent MNA excavations in the Tropic Shale, located in southeastern Utah near Big Water have established five species of short-necked plesiosaurs along what was once the southwestern shores of the ancient Seaway, three of them new to science.