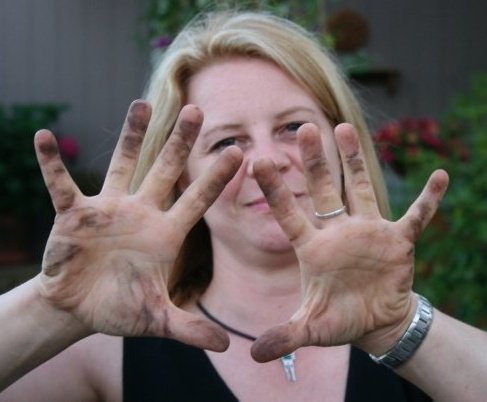 As Director of Public Engagement, Kristan Hutchison handles press and public outreach for MNA, as well as overseeing Public Programs. MNA is the third act of her career. She started as a journalist, a 15-year adventure that took her from Alaska to Antarctica and around the world. Among her journalism highlights were five seasons writing about Antarctic science for the National Science Foundation, a science journalism fellowship at the Marine Biological Laboratory of Woods Hole, MA, and a Pew Fellowship in International Journalism.

Kristan transitioned to teaching and marketing after moving to California, where she and her husband, Joe Mastroianni, also worked with the Maker Faire, a family-friendly festival of invention, creativity, and resourcefulness. They moved to Flagstaff after their three daughters were grown.