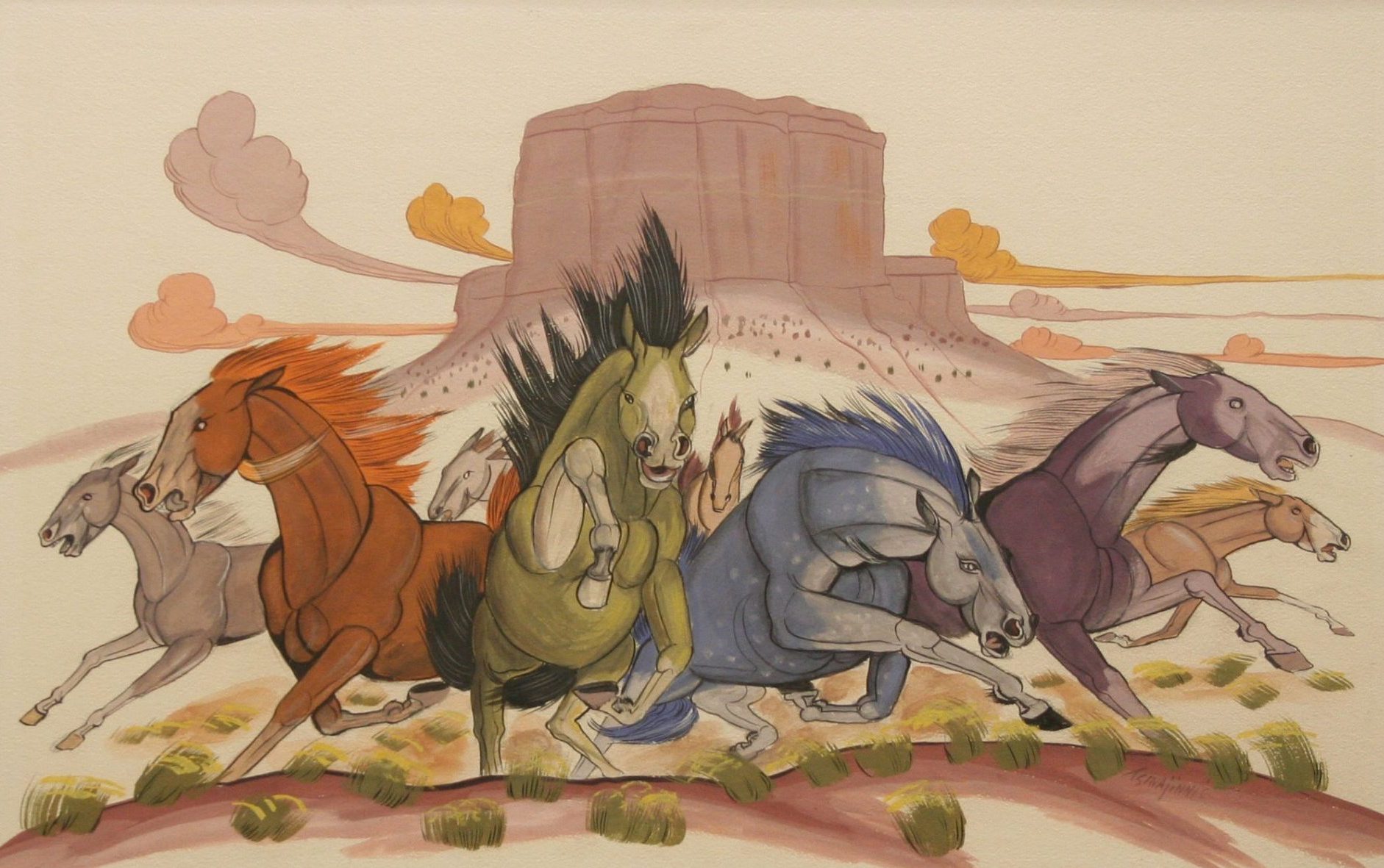 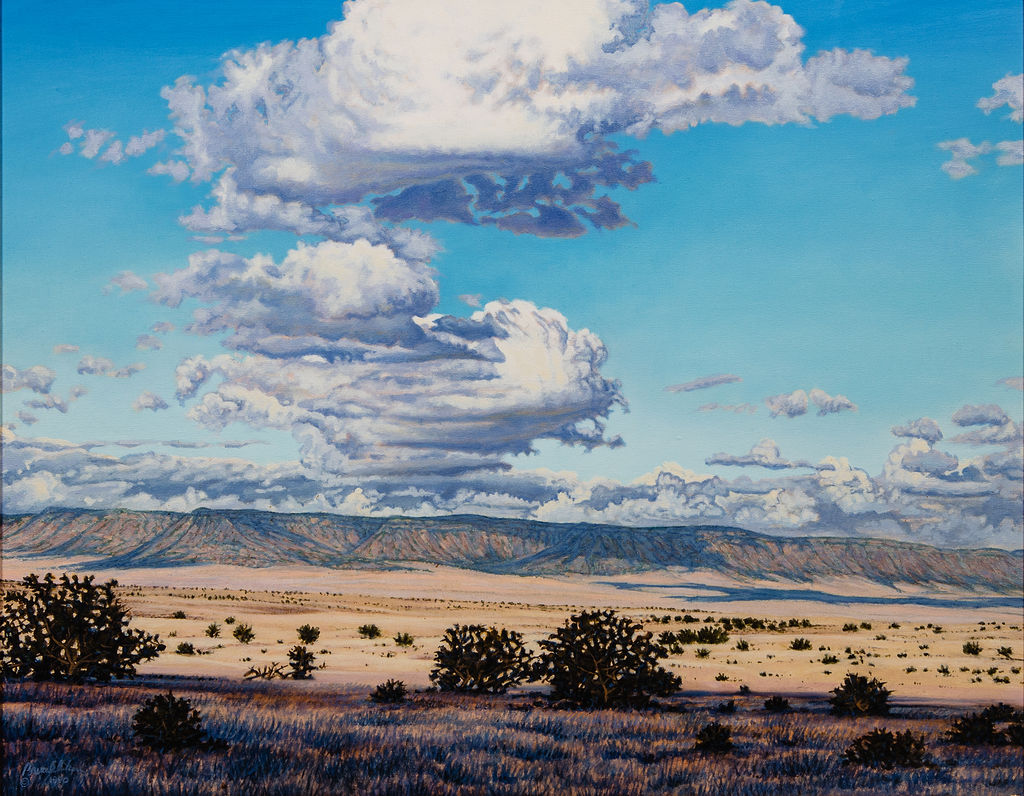 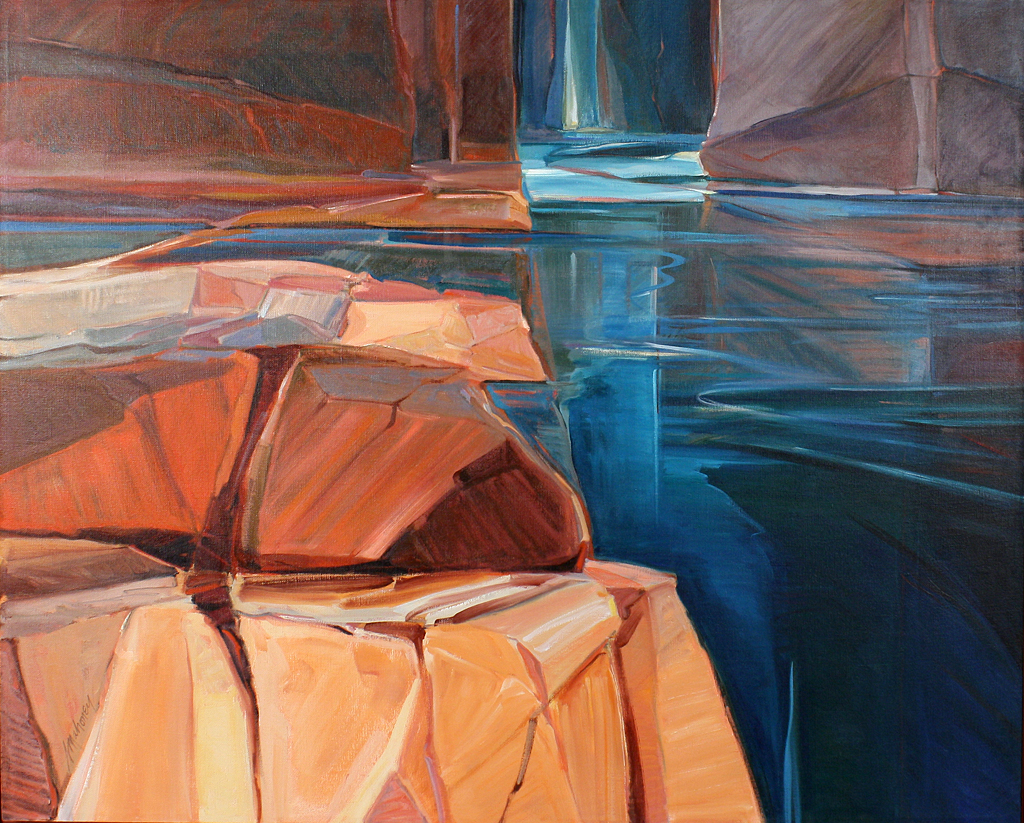 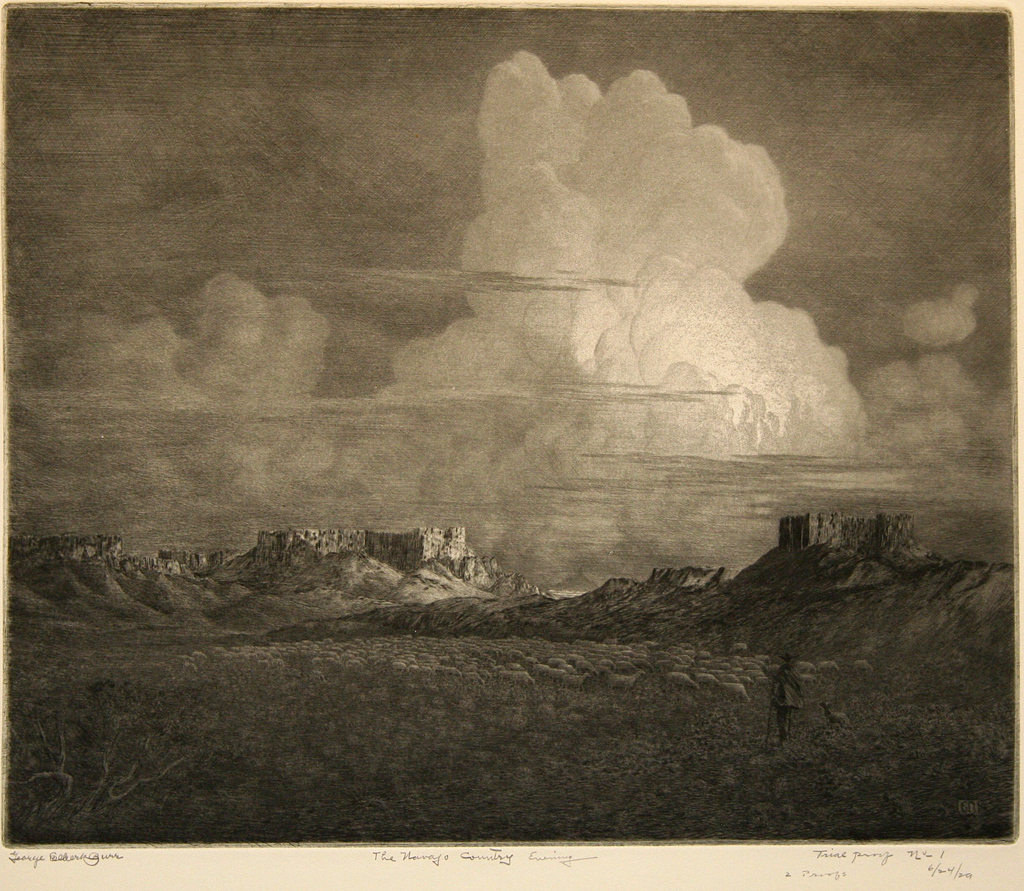 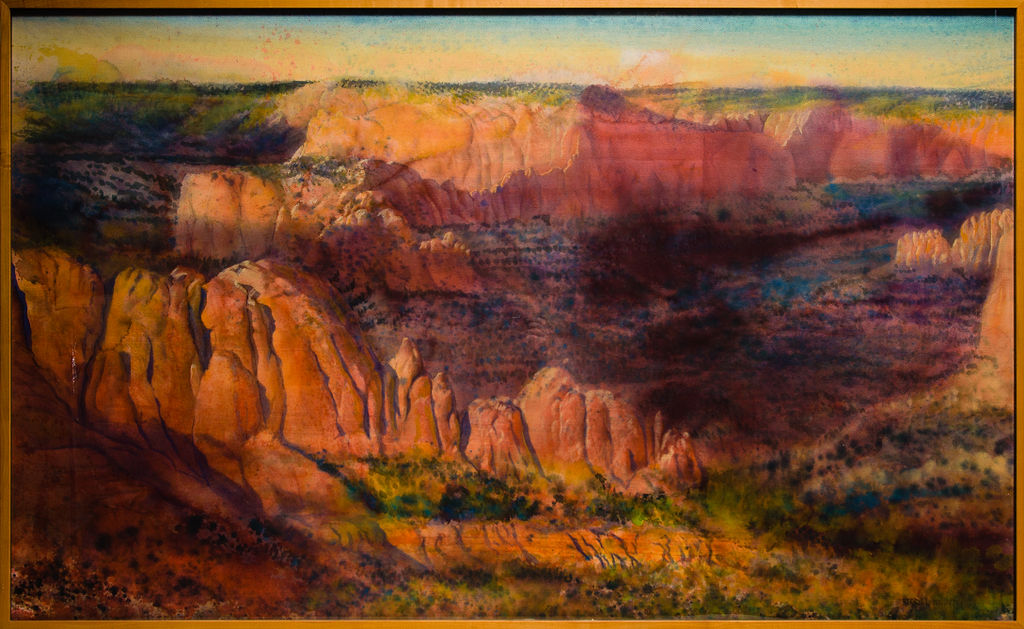 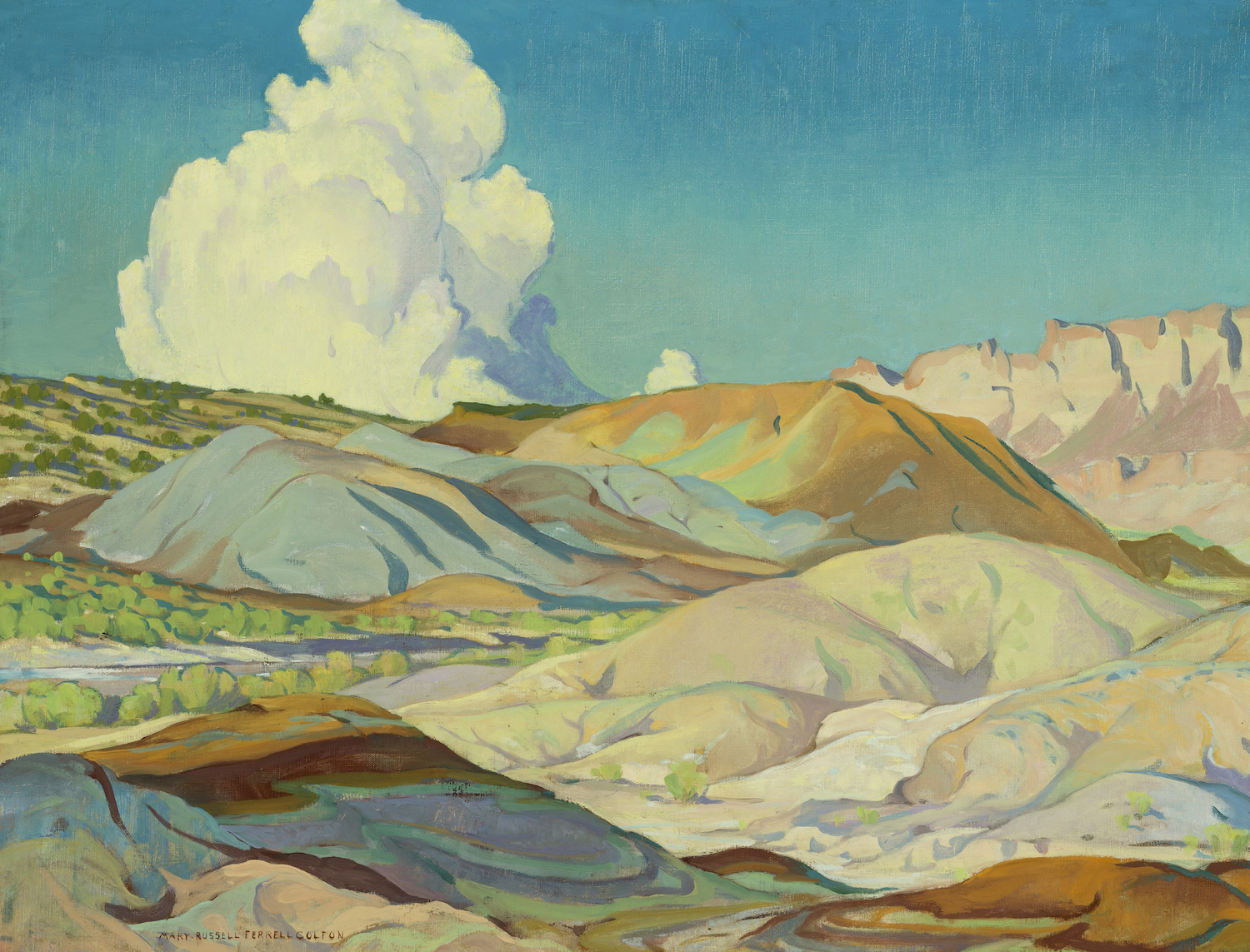 MNA’s fine art collection is particularly robust in art from the late 19th and early 20th century, when the museum began actively acquiring art under the first art curator, museum co-founder Mary-Russell Ferrell Colton. That was a time when many Anglo artists came to the area, including Samuel Colman, Thomas Moran, William Henry Holmes, Louis Akin, Gunnar Widforss, and others found in the MNA collections. Some of their depictions of the Grand Canyon and other Southwest landscapes brought attention and visitors to the region. The collection of Gunnar Widforss paintings at MNA constitutes the largest collection of his work in the world, and MNA is also home to a complete catalog of Widforss’ work, compiled by curator Alan Petersen.

Navajo, Pueblo, and Apache artists created more than 1,300 works of art in the collection and a number of the Native American artists are notable alumni of the Institute of American Indian Arts (formerly the Santa Fe Indian School) from the mid-20th century, when the boarding school was at the height of its influence.

Among the artists in the collection: