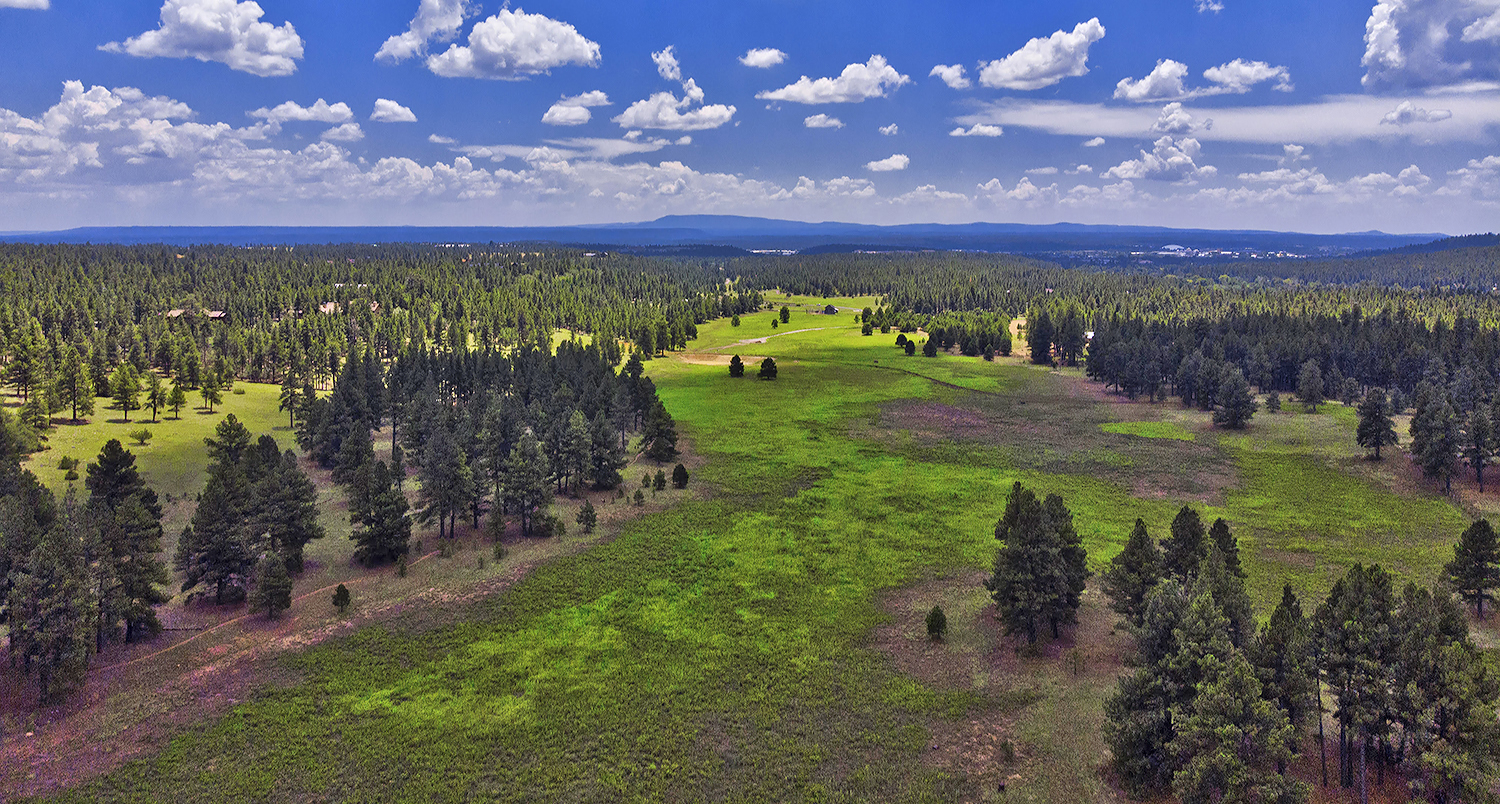 With a commanding view of the San Francisco Peaks and the Dry Lake Hills, the nearly 90-acre tract of grasslands and ponderosa pine forest  known as “Colton Meadows” has inherent value to people and wildlife. For many years the MNA Board of Trustees struggled with what to do with this property, which was bought in 1977 as an investment. While the land has an estimated market value of $3 million in Flagstaff’s current real estate market, the museum board and many members of the community feel the acreage has even more value as open space. The land is an important migration route for elk, a watershed, and is used by hikers, bikers and equestrians.

The board decided to pursue preserving the property by placing the land under conservation easements. In order to afford setting the land aside, MNA sought donors willing to invest in preserving this land for our greater community.

So far two donors have stepped forward, preserving parcels A and C. A binding conservation easement to protect the first 18-acres has been recorded with Coconino County. The easement prevents any building or tree clearing on the property. The only permitted uses are non-invasive research and trails, including specifically allowing for future trail improvements and easements for the Flagstaff Urban Trail System (FUTS).

The museum board is hopeful that now more donors will step forward to preserve the remaining 54 acres. Anyone interested is encouraged to contact the board by sending an email to meadows@musnaz.org. See the full Baseline Documentation Report 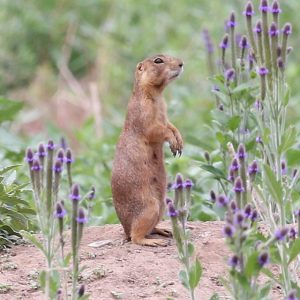 From the parcel’s ground cover up through its tallest trees, this tract contains an extensive diversity of habitats that support ~280 species of vascular plants, ~124 birds, 41 mammals, reptiles and amphibians, and several thousand species of arthropods (insects, spiders and other invertebrates). Meadowlands comprise much of the parcel while ponderosa pine forest and oak woodland habitats dominate the ridges. The treed areas include large old-growth yellow pines and snags, rocky mountain juniper, old-growth oak, and rejuvenated oak from a 1950s fire. Portions of the meadow area are covered by an ecologically-healthy biological soil crust that is becoming rare in our region. This soil crust supports native grasses and forbs, mycorrhizal fungi and ecologically helpful micro-organisms. See (Map 5) Habitat. 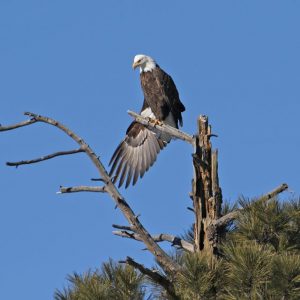 Elk, deer, mountain lion, and other animals utilize all parts of the 90 acres.  These animals migrate through the 90 acres to reach the region’s Rio de Flag wildlife corridor and the A-1 Mountain corridor, through which they move down to pinyon-juniper country in late fall and back up again in spring. Migrating elk, in herd sizes as large as over 100, are often observed bedding down in the meadows. Osprey nest and fledge young in the Switzer drainage along the tract’s eastern boundary; owls and hawks prey here, and bald eagles are roosting here. Conservation of meadow habitats is also critical for native pollinators, many of which are in danger of extinction. See (Map 1) Wildlife 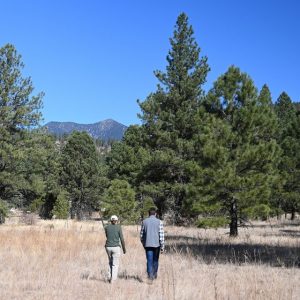 A long-existing “social trail,” used today by recreational horseback riders, hikers and bicyclists, runs along the Switzer drainage. Recreational opportunities throughout the 90-acre tract include bird-watching, nature walks, and amateur astronomy. The conservation easements specifically allow for the possibility of upgrading and connecting these trails to the Flagstaff Urban Trail System. See(Map 2) Trails 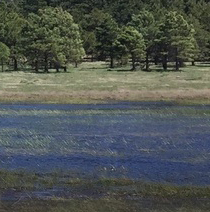 Shultz Creek, a major tributary of the Rio de Flag, runs along the western edge of the 90-acre tract. The creek’s flood-plain extends well into the parcel, where alluvial soil meadows function as a natural “sponge” to absorb stream runoff and—during the heaviest rains, erosional events, or rapid snowmelt—floodwaters. This helps protect downstream properties from the flooding and sediment transfer that could occur during 50- or 100-year floods. Switzer Canyon, a secondary tributary to the Rio, runs through the parcel’s eastern portion. See (Map 4) Watershed

If conserved, the museum will still be able to use the meadows for non-invasive research. This may include biology, botany, and long-term climate studies. Portions of the meadows provide an opportunity to do long-term research on how meadowlands recover from agriculture. Those studies were begun in 1957 by MNA researcher W.B. McDougall, about a decade after Mary-Russell Ferrell Colton set the fields fallow.