The Rock Art Studies project is a searchable bibliographic database of the World's rock art literature and contains more than 40,000 citations as of summer 2019. The RAS database was hosted as a joint project between the Bancroft Library (University of California - Berkeley) and the Bay Area Rock Art Research Association (BARARA) from 2003 - 2016. In fall of 2016, BARARA affiliated with the Museum of Northern Arizona to continue the free and open access to the RAS database project. 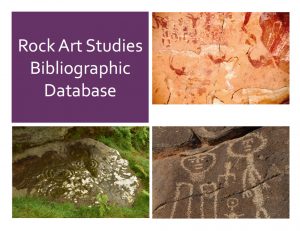 Tutorial: How to search and sort the RASBdb

. . . an incredibly useful, valuable, and effective resource for the 9000 or so rock art researchers of the world.  (Robert Bednarik, Convener of the International Federation of Rock Art Organizations)

This is to certify that the RAS Database (on world rock art) is a most useful comprehensive tool as an aid to research and preservation of all rock art heritage the world over.  (Jean Clottes, Editor of the International Newsletter on Rock Art)

Rock Art Studies: A Bibliographic Database is a work in progress which was begun in March, 1993.  The RAS database first became available with free and open access on the internet through a joint partnership between the Bay Area Rock Art Research Association and the Bancroft Library, University of California, Berkeley in 2003. That partnership enjoyed fourteen years of service to the rock art research community. In the fall of 2016 a new partnership was forged between the Museum of Northern Arizona (Flagstaff) and BARARA. With its new web interface and searchable data platform, the Rock Art Studies Database project is poised for many more years of continuing literature updates and relevancy.

The Rock Art Studies database was initially conceived as a tool useful in cataloging the rock art literature held in the Compiler’s personal library, which currently consists of approximately 130 shelf feet of books, periodicals, grey literature, ephemera and research notes pertaining to the world’s rock art heritage. As the project grew, additional citations were included from scores of additional sources, including: bibliographies, research archives, library catalogues, on-line search engines and other private holdings. These sources are notated in the “library” field of the database, and are detailed in the text document, Key to Sources for Citations.

Appreciations are expressed for the contributions of the many supporters of the Rock Art Studies Database over many years. In particular, a debt of gratitude is owed to Bob Marks and Evelyn Billo of Rupestrian Cyberservices for invaluable technical assistance, Theresa Salazar, Curator of Western American at the Bancroft Library for support and guidance, Lynne Grigsby of the Bancroft for IT assistance, Kelley Ann Hays-Gilpin at Museum of Northern Arizona for her facilitation of support at Museum of Northern Arizona, Amy Marymor for her editing prowess, and the many database users whose contributions and corrections have been critical to the project’s acceptance and success.

Key to Sources for Citations

Download a PDF "Key to Sources for Citations" here.

Established in 1983, BARARA is an avocational association of professionals and amateur enthusiasts who share a dedication to rock art conservation, research and education in the Greater San Francisco Bay Area and Northern California. BARARA publishes a bi-annual newsletter, organizes field visits to rock art sites, the Bay Area Rock Art Archive at the UC Berkeley Bancroft Library, and other rock art conservation activities.

Information about BARARA, its membership and activities, may be found at www.BARARA.org

Contact the Compiler with your additions, corrections and comments

E-mail your additions, corrections and comments to: 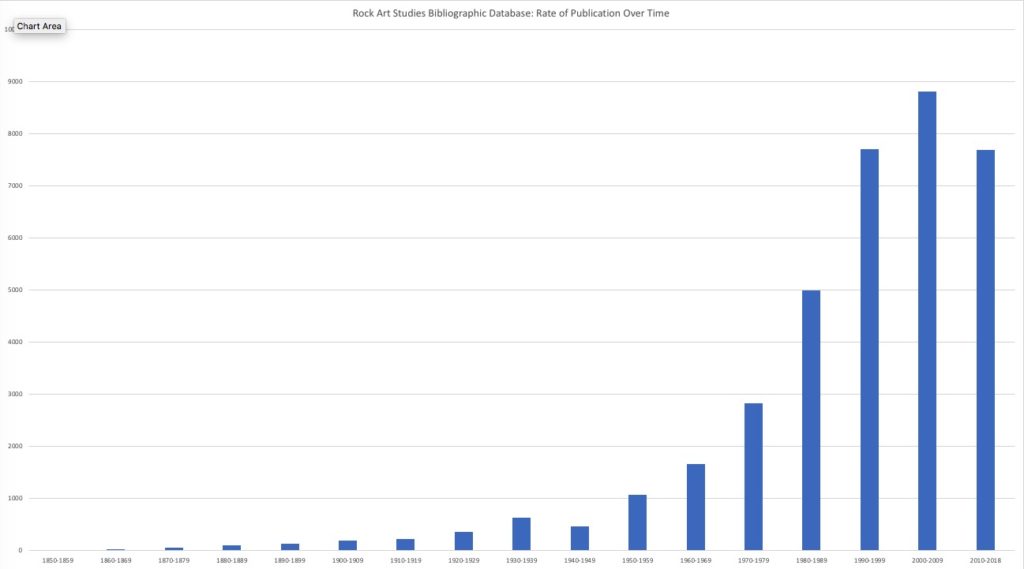