Hart Prairie is a large, high mountain meadow on the west flank of the San Francisco Peaks, northwest of Flagstaff. It is surrounded by aspen forest, with mixed conifer on the steeper slopes above. A working list based on long time observations by USFS & TNC botanists contains 282 species of vascular plants. 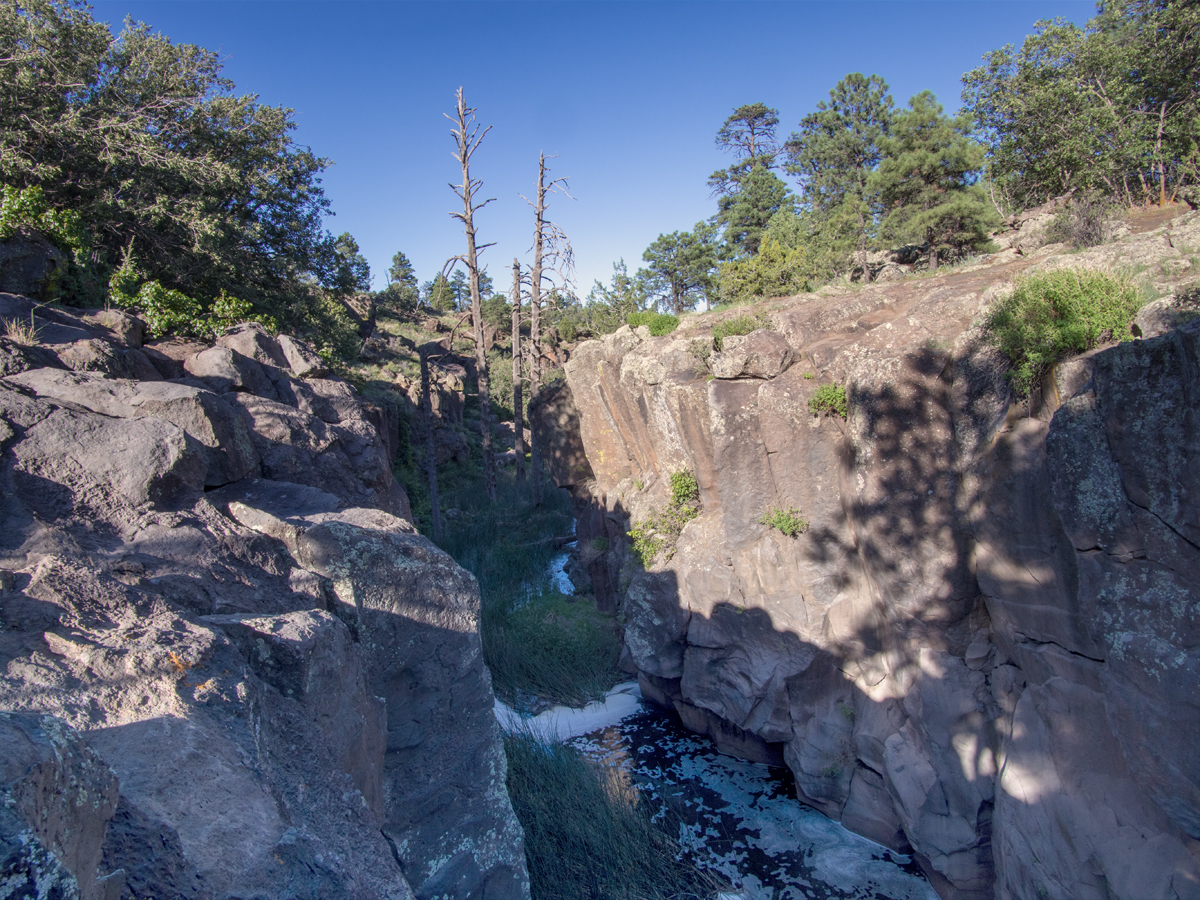 Picture Canyon is part of the Rio de Flag drainage on the eastern edge of Flagstaff. A working list for picture canyon was created by the Picture Canyon Working Group and includes 220 species of vascular plants. 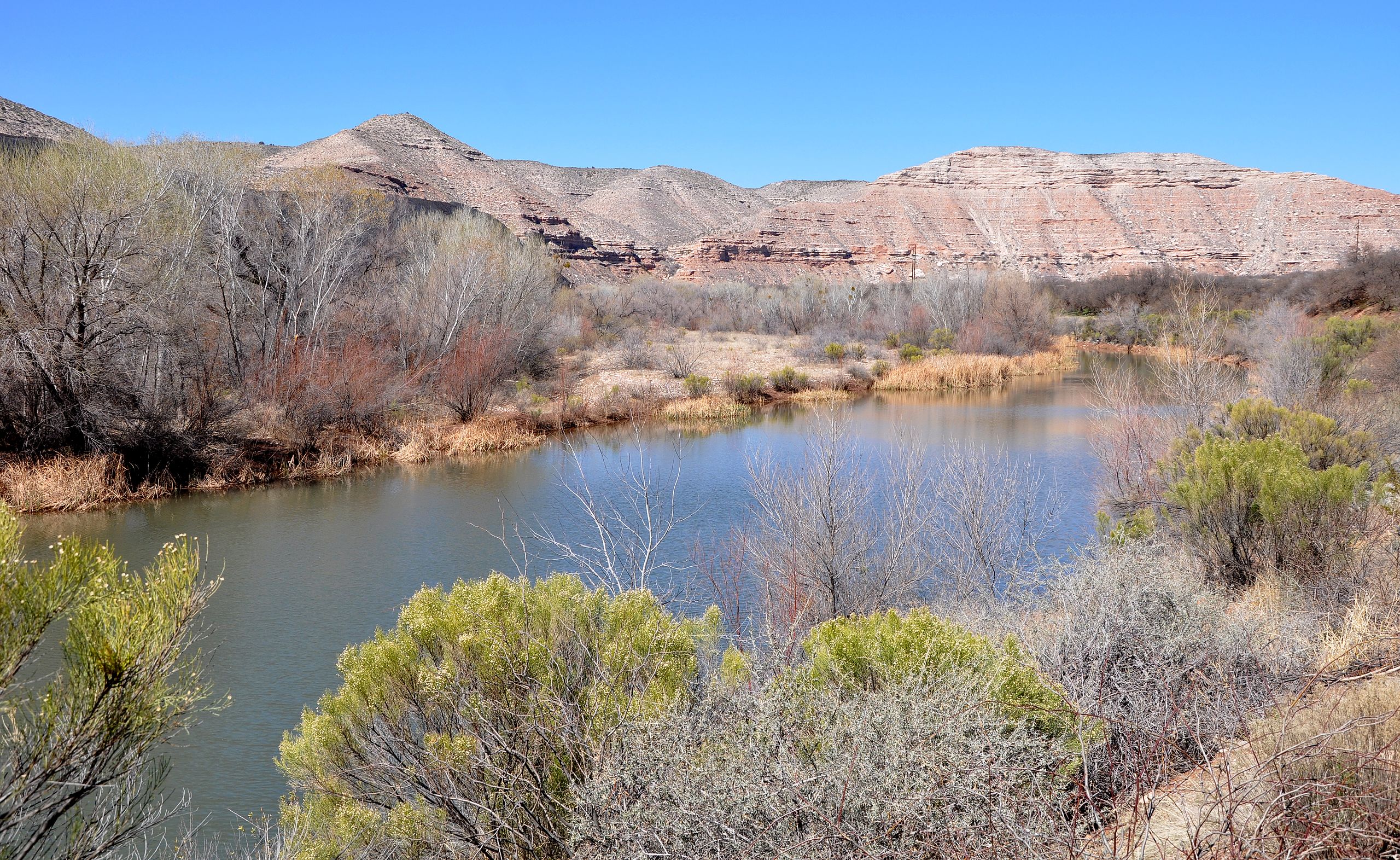 The Verde River is a main tributary in the lower Colorado River Basin and possesses one of the longest remaining stretches of wild, unregulated river in the southwest. This variety of habitats and geology hosts a diverse assemblage of plant species including narrow endemics that grow on limestone, plants from various regions, shady mesic associations in canyons, and abundant riparian vegetation along the river bottom. 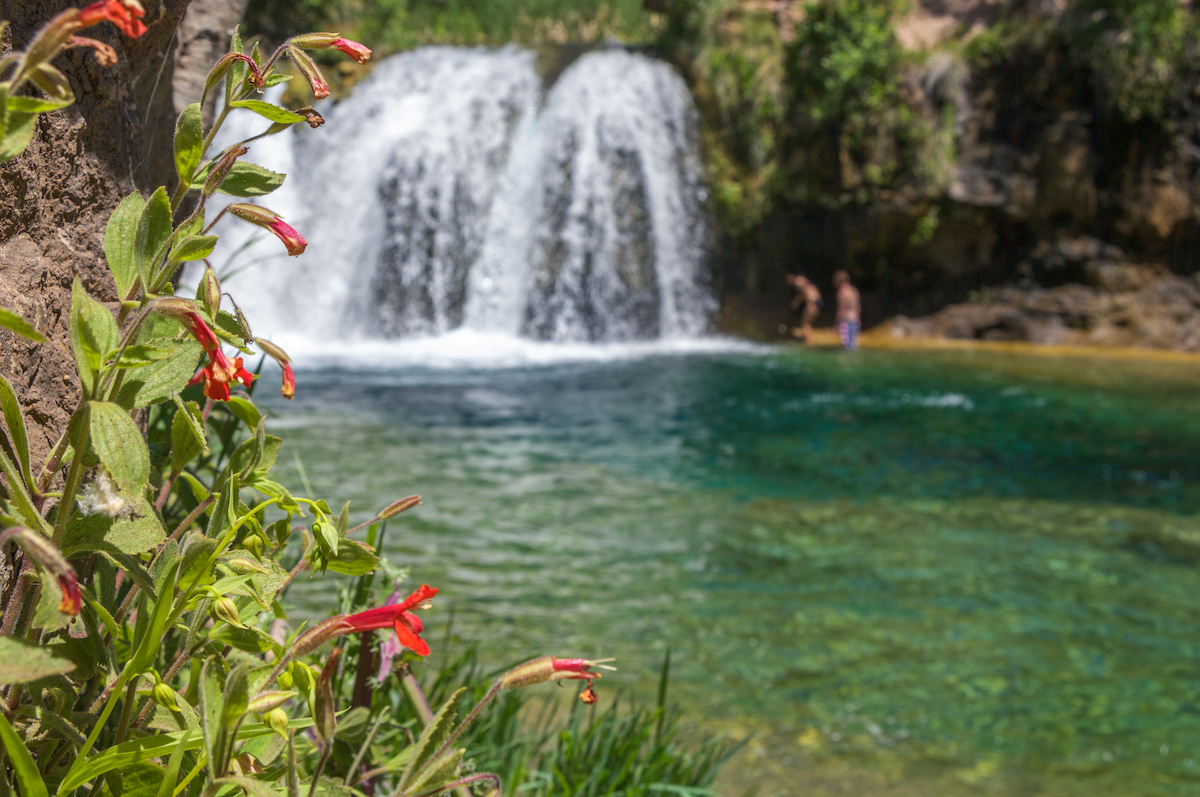 Fossil Creek is a permanent water source supporting a green riparian zone rich with flora and fauna at the bottom of this arid canyon in Arizona's high desert. 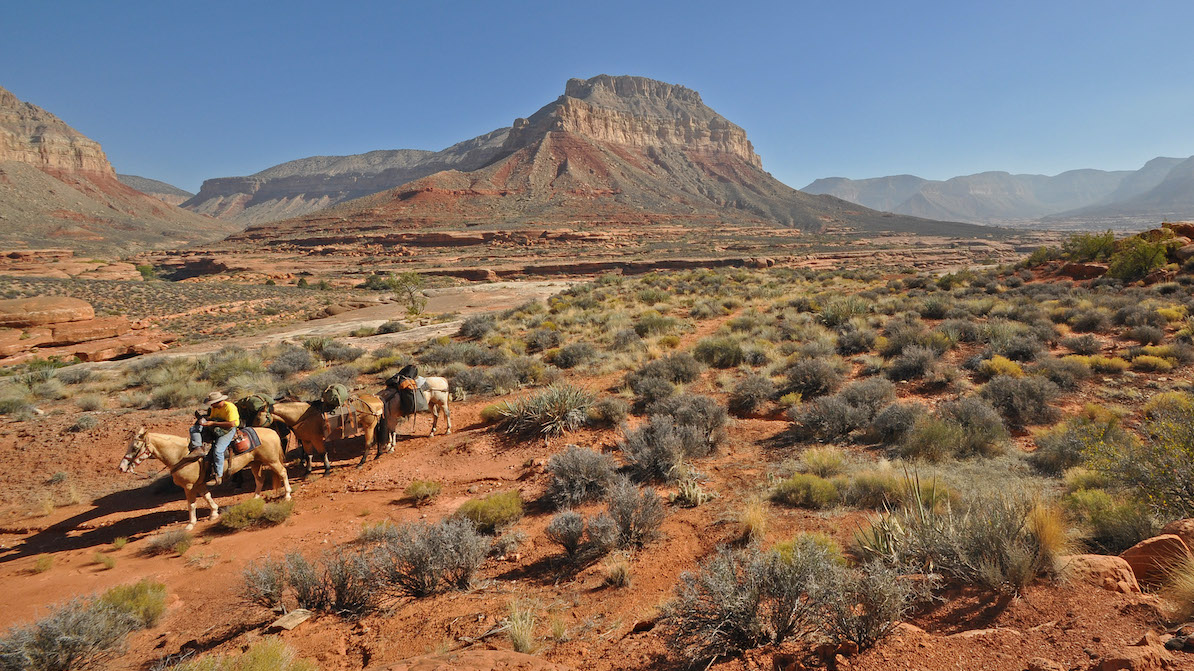 Kanab Creek Wilderness Area encompasses 75,300 acres, including Kanab Creek, a major tributary of the Colorado River. Nearly 600 collections representing 358 taxa have been made in this area. 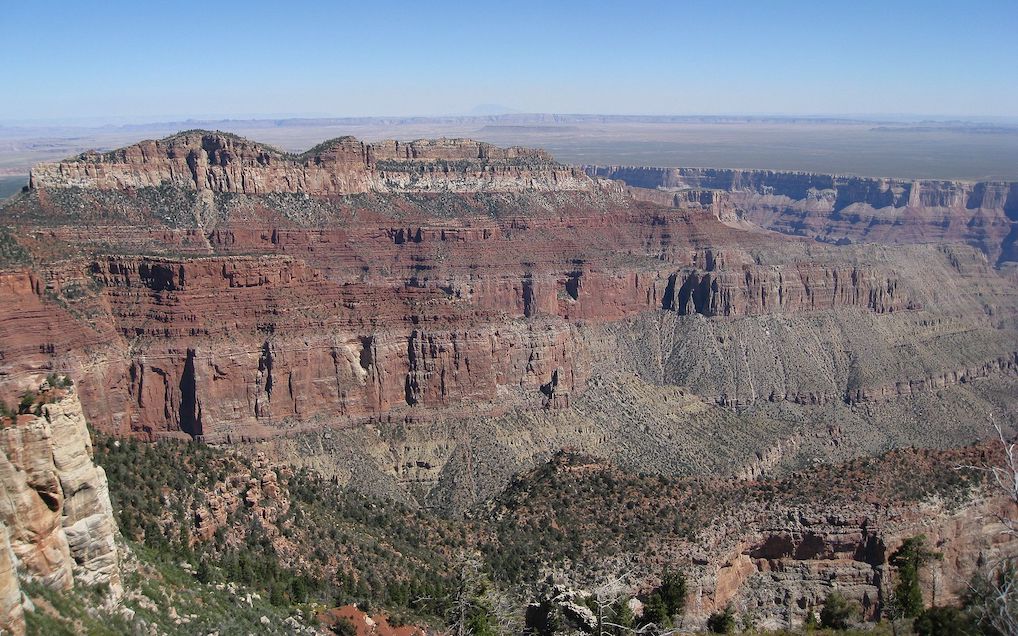 Approximately 250 taxa have been documented from the Saddle Mountain Wilderness Area, including the Cocks Comb ridge area. 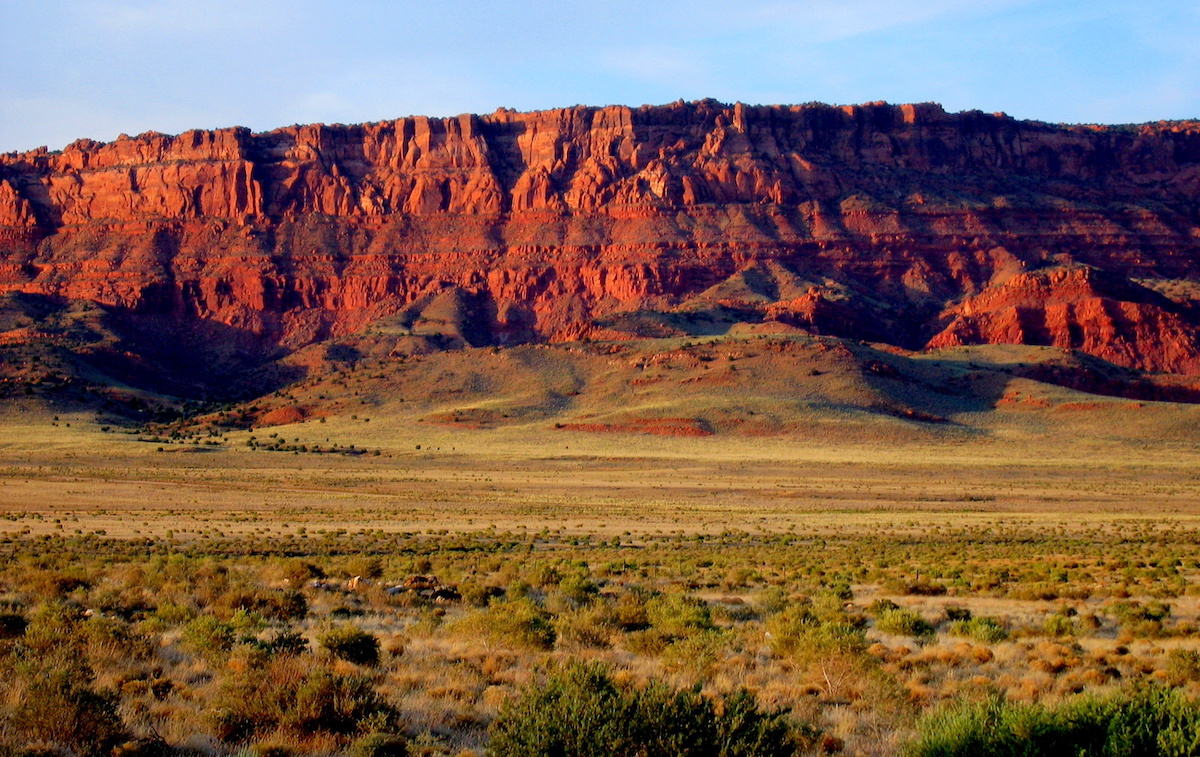 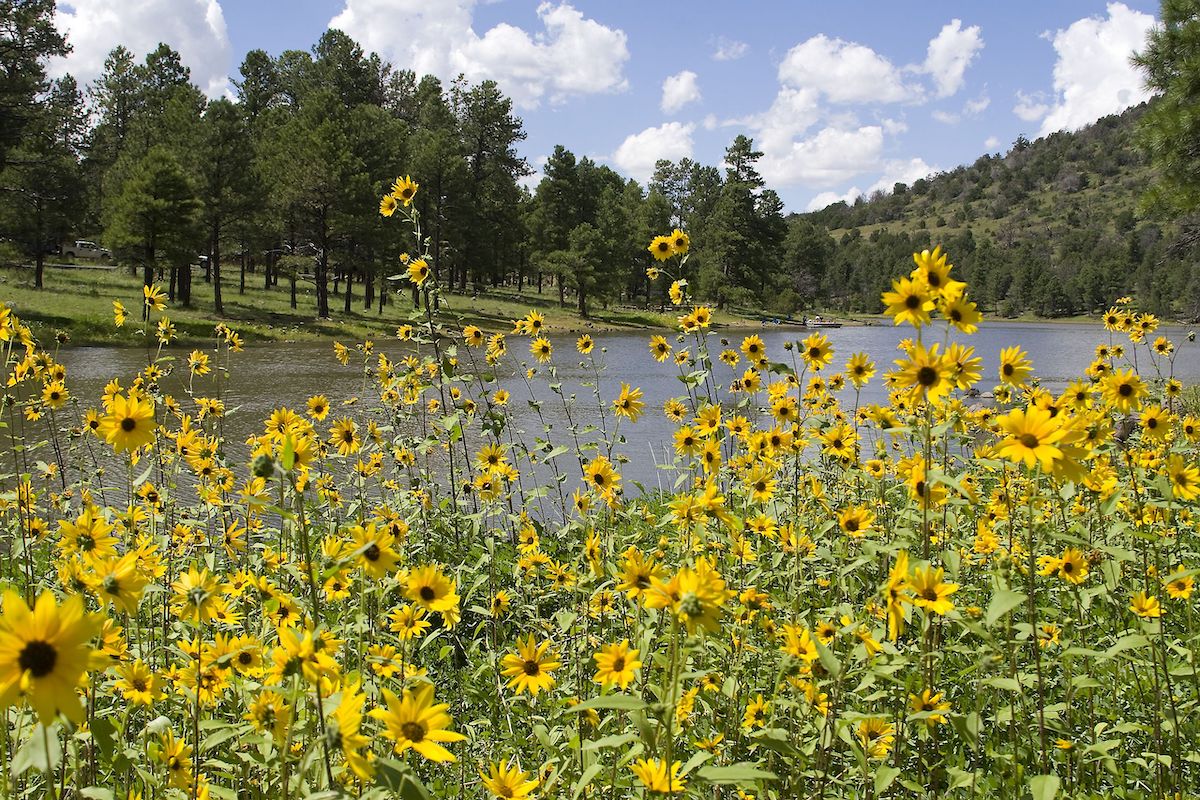 The Kaibab Plateau plateau is dominated by spruce-fir forests, with ponderosa pine forests at lower elevations, and with mountain meadows between ridges. Botanists have long recognized the unique diversity of the Kaibab Plateau. These shaded dense spruce-fir forests are a southward extension of a vegetation type which is widespread just below the tundra in the Rocky Mountains and the intermountain region.

Arizona is incredibly diverse with its numerous landforms, varying elevations, temperature gradients, and rainfall patterns. These components create unique niches for plants, and many of these areas have not been documented. The Plant Atlas Project of Arizona (PAPAZ) works to document the floristic diversity of Arizona by collecting plant specimens and providing more accurate and detailed geographic information.

A majority of the contributions made to this project are accomplished by volunteers, also known as Budding Botanists, who take part in annual training to learn skills in plant identification, collecting, documenting, and processing. Over 125 volunteers have participated so far, assisting with every aspect of the project, from field collecting and conducting data entry, to processing plants at various herbaria. Volunteers at MNA have mounted several thousand plant specimens from PAPAZ. The herbarium processing occurs in the botany lab of the Powell Building, located on the Museum’s Harold S. Colton Research Campus.